Surrounded by sumptuous gardens of all kinds, the château of Fontainebleau invites you to discover the botanical and architectural heritage of this “true abode” of the kings of France: the Grand Parterre, the English Garden, the Garden of Diana, the Carp Lake and the Park. 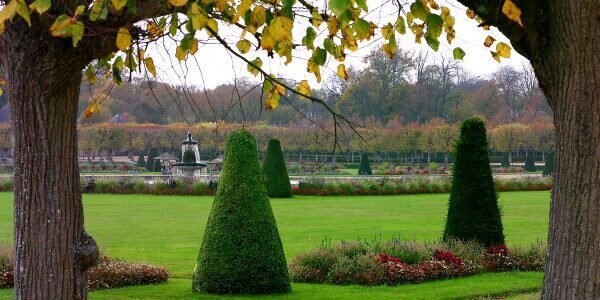 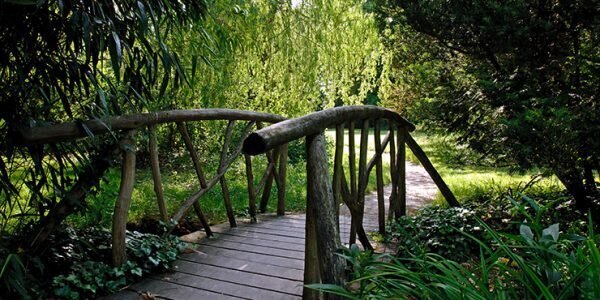 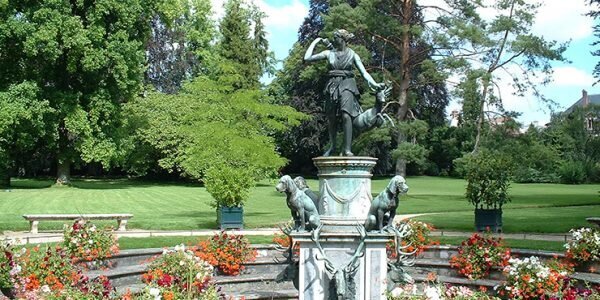 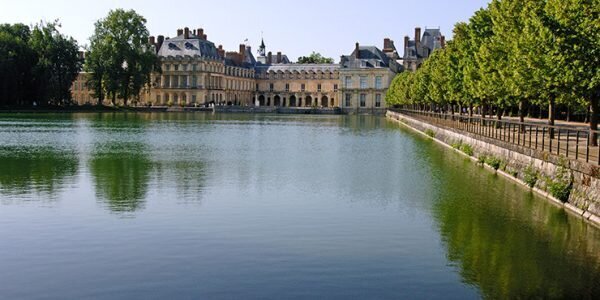 Created between 1660 and 1664 by André Le Nôtre and Louis Le Vau, le Grand Parterre, covering 11 hectares, is the largest formal garden in Europe and was Louis XIV’s principal contribution to Fontainebleau. The intricate boxwood hedges in this French-style formal garden were removed under Louis XV. However, the general layout of the herb gardens, and the water features ornamented by statues, including the Bassin des Cascades (17th and 19th centuries) that faces east towards the Henri IV Canal, remain unchanged. To the south, looking towards the forest, the round ornamental lake is decorated by a statue of the Tiber.

This landscaped garden was laid out in 1810-812 by Maximilien-Joseph Hurtault. Although we know that Napoleon I was not especially taken with this type of garden, it was in line with the fashion of the time and succeeded a series of gardens created since the rein of Francis I. Planted with rare species and scattered with statues, it has an artificial river running through it.

The Garden of Diana

Until the rein of Louis Philippe, the Garden of Diana was completely enclosed by an orangery built in the reign of Henri IV in brick and stone – like the surviving building, the ground floor of which houses the Gallery of Stags and the first floor the Gallery of Diana. At the centre of the garden, the Fountain of Diana (1602) is topped by a statue of the goddess.

This was formerly a marsh, which Francis 1 had transformed into a decorative water feature, thereby launching the fashion for reflecting pools that became popular in France and was subsequently imitated all over Europe. As on all the French royal estates, the lake was filled with carp reserved for the royal table.

Covering a surface area of 130 hectares and extending beyond the elevations bordering the Bassin des Cascades, the park formerly marked the eastern limit of the royal estate. The main access route to the château passed through it, starting from the village of Avon. Its current layout, with small cascades and a network of radiating avenues, is the result of the building of a 2km-long canal in the reign of Henri IV (1606-1609).

Discover the castle of Fonainebleau in a different way and enjoy the new small boats of the Carps Pond! Meet us at the jetty of the Carps Pond, the boater will be waiting for you next to the small gatehouse.